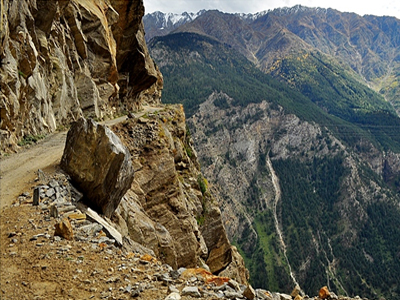 Bandipur: The Newari Town of Nepal

I am a Travel & Fitness Blogger who decided to start her life afresh at 29, post quitting her 8 years old PR career in 2014 and decided to do what her heart truly desired. I have a weak heart for India and I know that my country has a lot of potential, which led me to Solo backpacking within India, post quitting my job covering around 20 states and 135 cities in a span of 1000 days. I am also a qualified Hatha Yoga practitioner. My blog is my medium of sharing my journey of Travel & Fitness with you :)

My World on INSTA !